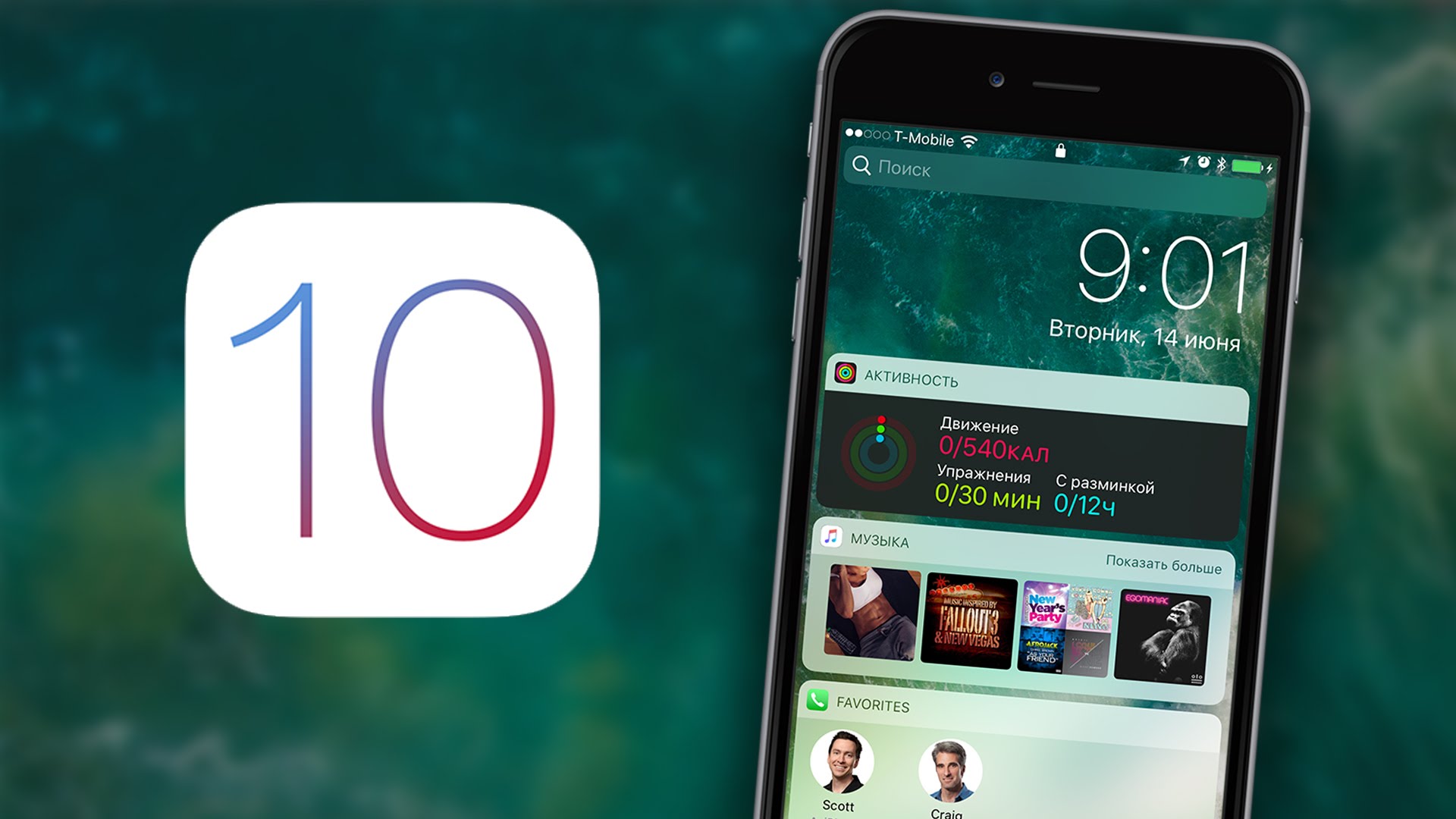 Looks like Apple documentation got released for iOS 10 MDM. It’s a high level document that covers the basic updates to the iOS 10 deployment scenarios. There are some interesting new features covered:

Some other things I noticed from the documentation: