There are a ton of different cloud storage solutions for storing mobile photos: Amazon Photos, Onedrive, Google Photos, Google Drive, etc. I personally have been using Gmail since it first went live, so it was natural for me to use Google Drive as well. The service not only gives me a place to store files and photos, but it extends the space for my email too, which was beginning to max out. The question is: is Google Drive the best solution for backing up mobile photos?

I really started researching this when I was in Hong Kong, and wanted to back up my memories in case something happened to my phone. The first thing that I learned is that Google Photos and Google Drive are separate products. They are not synced perfectly and in fact have completely different storage sites. You can subscribe to Google Photos and not Google Drive, and vice versa. This leads to some major problems:

This all may be difficult to understand so I drew a diagram: 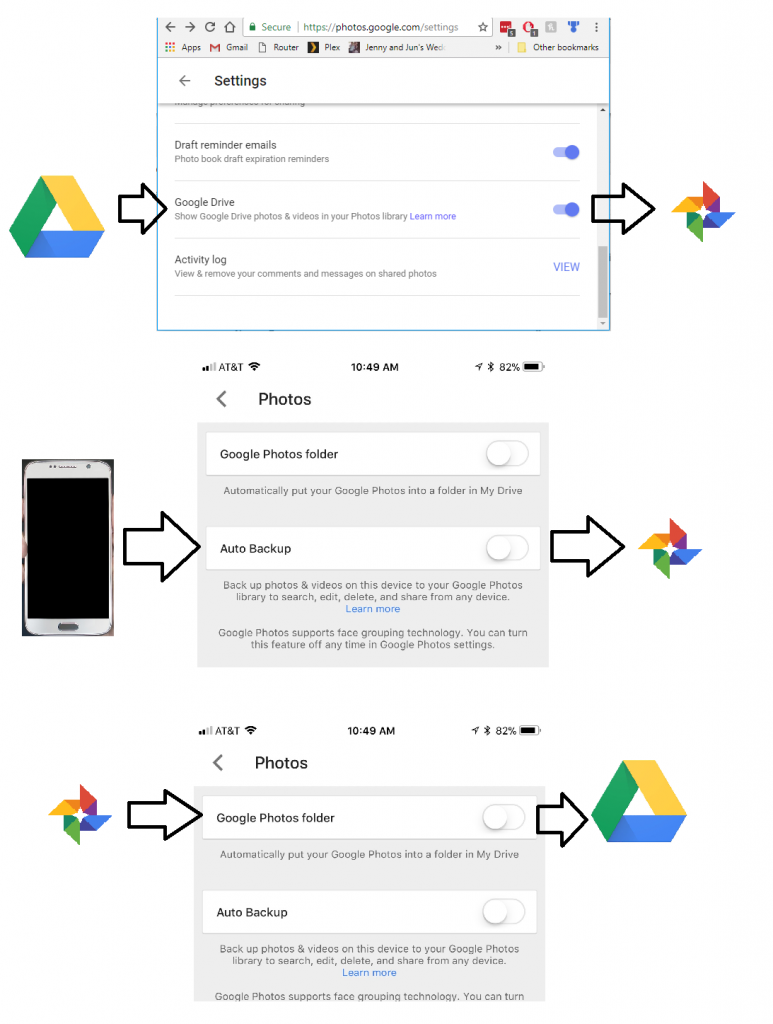 There is a way to perfectly use this system:

It is hard for me to recommend using the Google ecosystem to back up mobile photos. The fact that Google Photos and Google Drive are different products, and are difficult to use together (unless you do it the exact right way), means that a lot of users like me will either have to do research or make mistakes. Photo services should not be this complicated. If the Google Drive app uploaded photos to Google Drive, then this entire ecosystem would be way easier to use. But it doesn’t.