So you want to enroll an Android device under Intune MDM. The first thing to note is that Android MDM enrollment is very different (and more complicated) than iOS. For iOS, enrollment processes and configuration options are standardized across all iOS versions. Android, being more open to developers and manufacturers, has a much more complicated schema. Here are some different Android enrollment modes: 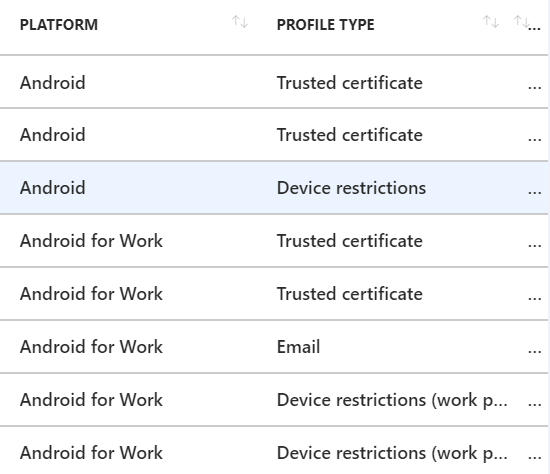