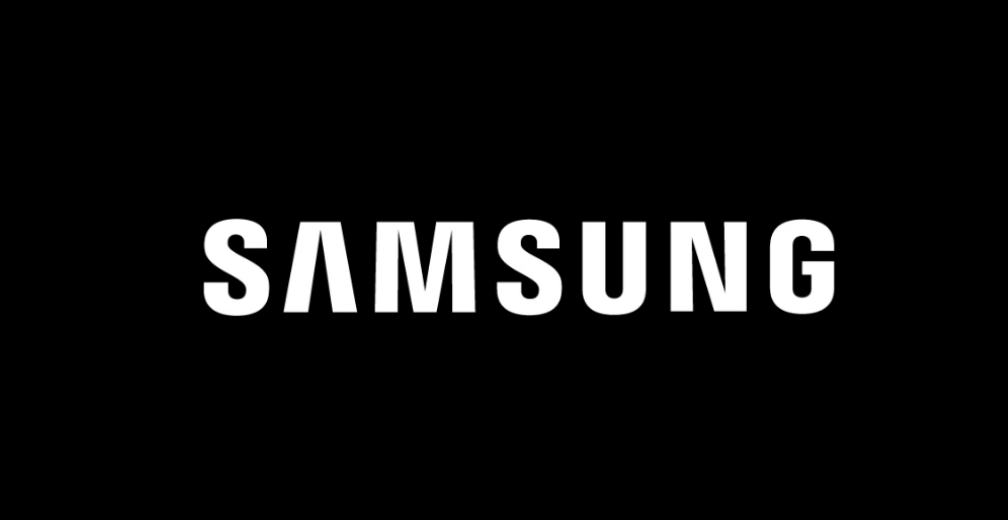 When many Americans think of Samsung, they think of a huge Asian company that makes Galaxy mobile phones and tablets. Many assume that Samsung is similar to American tech giants like Google, Apple, or Microsoft, and that the company is public and run by hired executives. Although the company is traded publicly, it isn’t run like an American company. Samsung has actually been a family business since its inception, with its leader being a direct descendent of its founder since 1938. This has led to some very interesting business practices and a significant cultural impact to its home country of South Korea.

BC Lee started Samsung in a small town mainly trading fish and other produce. The company was successful and grew not only through sales, but acquisitions as well. The Samsung Group would eventually own companies in multiple industries such as construction, insurance, sugar refining, wool mills, and more. Today “Samsung” refers to a multi-national conglomerate worth more than $347 billion. Some of their major holdings, all ranked among the largest in the world, include:

Throughout its entire history Samsung has always been led by a member of the Lee family. For example, after BC Lee passed, his son KH Lee became the leader and Chairman of the Samsung Group. This practice is interesting due to the fact that South Korean citizens cannot simply pass on assets (such as company shares) without paying an inheritance tax. The country actually has one of the highest estate taxes in the world, which is 50% of estates that are worth more than $250 million. This is obviously a problem for billionaire families that want to retain control of their company. The Lees have a family net worth of over $40 billion. They been successful in keeping Samsung within the family through the support from the general South Korean public as well as creative accounting strategies.
Byung-chul Lee
Founder
"BC Lee" 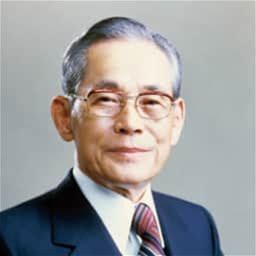 1st Chairman of the Samsung Group 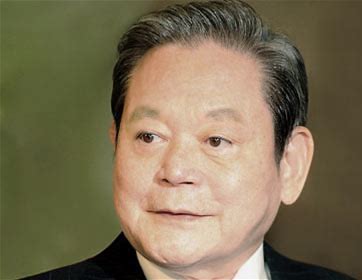 2nd and current Chairman of the Samsung Group 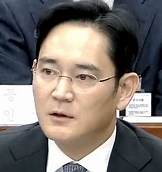 South Koreans actually have a term for conglomerates that are run by families: chaebols. This is a huge aspect of South Korean culture, with members of chaebols enjoying a form of celebrity and even political power. The three largest chaebols in South Korea are: Samsung, Hyundai, and LG. Samsung is especially ubiquitous on South Korea due to the fact that they sell everything from mobile devices, to TVs, to washers/dryers, and even cars. This level of visibility and acceptance by the public has led to some very unique impacts to the country’s culture. Samsung is not only a business, but a cultural aspect of South Korea itself. It is not uncommon for people to see the company as representative of South Korea as a whole. A popular term to describe this relationship is the “Republic of Korea” or the “Samsung Republic.” To this day many Koreans will say that “Samsung is Korea.”

This perception has a major affect on the public’s behavior. Students and prospective employees see Samsung as the most prestigious place to work, and many make it their entire life’s mission to become qualified for a position. Customers are loyal to Samsung products and see it as a national brand. Most importantly, the public has given Samsung signfiicant leeway to certain practices that would simply not be possible in the US.

How They Do It

As stated earlier, the primary problem of passing along control of Samsung is South Korea’s estate tax. If KH Lee died, and JY Lee actually paid the full estate tax, it would amount to over $7 billion. JY Lee would have to sell shares of Samsung to pay this amount, effectively ending his complete control over the company. The current chairman, KH Lee, was able to retain control of Samsung from his father through embezzling and tax evasion. He was actually convicted and found guilty of this, however, due to his political connections, he was able to secure a pardon from the President of South Korea, Lee Myung-bak. That is the power of chaebols in South Korea, where even when found guilty in the court of law, chaebol members can escape punishment and continue working business as usual. A minority of the South Korean public held protests, but the majority accepted this result and not only continued to purchase products from Samsung, but counter-protested in support of Samsung.

In 2014, KH Lee suffered a heart attack at 72 years old. If he had died, it would have made things complicated for JY Lee, who would have had to deal with the estate tax immediately. However, KH survived, albeit in a coma. Since then he has been hospitalized and not seen by the public. There are conspiracy theories in South Korea that KH Lee has actually died already, and that Samsung has been hiding this fact so that the Lee family can continue controlling the company. It didn’t help that Jay accidentally said “Back when Chairman Lee was alive…” in court by accident before correcting himself.

In 2017, Jay Y Lee was found guilty in court for corruption. He had provided illicit gifts to a friend of the President of South Korea, Park Geun-hye. This act was found to be a part of a major scandal that rocked the nation and even led to the impeachment and imprisoning of the South Korean President. JY’s sentence was shocking due to the fact that not only was he found guilty, but in South Korea a 5-year sentence cannot be considered as “commuted,” meaning that JY actually had to spend time in prison. He eventually served less than a year before an appeals court lessened the sentence to 2.5-years, allowing his time to be commuted and for him to be released. As of today, as a convicted criminal, JY is able to act and work as the Vice Chairman of Samsung.

Important note: I wrote this blog post because I am a huge fan of Samsung and wanted to learn more about the company and its history. On top of that, my wife is South Korean and we have traveled to South Korea multiple times, and I enjoy learning more about Korean culture. Even though Samsung has had multiple scandals, and continues to deal with them, I view the company and its employees positively. I have experience working with Samsung employees and have nothing but good things to say about my time doing so.