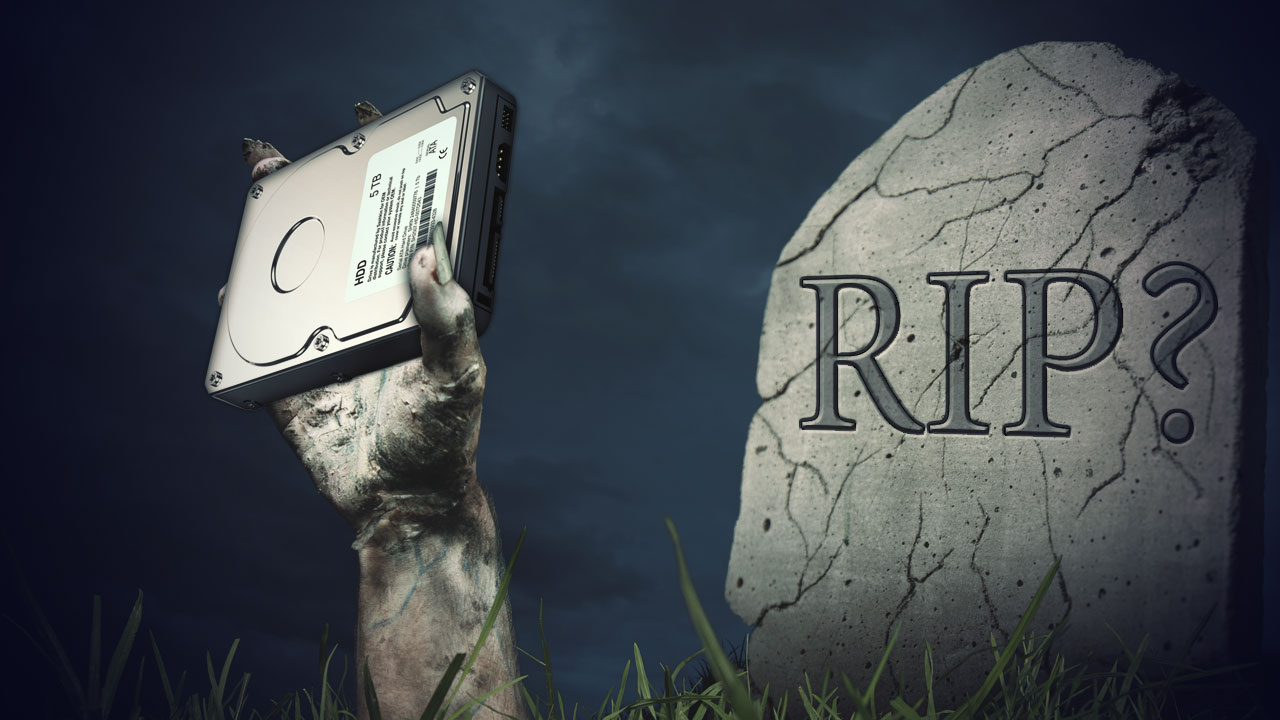 So about two weeks ago my 6-month old hard drive had a catastrophic failure. This hard drive was the primary system drive for my home server. I had used the server as a homelab, entertainment center, and remote system. One moment the drive was working fine, the next it was dead. And by dead I mean really dead. I pulled it out of my machine and hooked it up directly to my laptop. It wouldn’t even power on. I have never seen a hard drive die so completely before.

Yesterday I did a complete system restore, and was overjoyed to see the pop-up: “System Restored.” However, the system wouldn’t boot. Even after running bootrec /RebuildBcd, bootrec /fixMbr, and bootrec /fixboot, the system was still unable to boot. Strangely enough, while booting up, I was able to see a Windows 7 splash screen, then a white mouse icon, then a BSOD, and then finally a forced reboot. It looked like the machine was trying to boot into Windows 7, even though the primary OS installed was Windows 2008 R2 Hyper-V.

There are a ton of possible reasons why the restore didn’t work. I had never tested the backup process beforehand, Windows Server Backup isn’t really designed for dual-boot restores, etc. Heck, I don’t even remember the partition type that I used to install the operating systems (UEFI vs Legacy BIOS).

It’s possible that my problem is fixable, because I can continuously see the message “System Restored” whenever I do a restore. However, I just don’t have time to spend the hours needed troubleshooting. If I had the time, I would investigate the boot logs, do trial and error testing with the BIOS settings, and experiment with recovery disks. Instead, I’m going to take this as an opportunity to set up a new Windows Server 2016 Hyper-V / Windows 10.1 machine. This time, my backup plan will be a lot better.