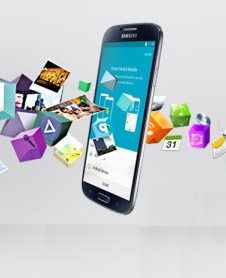 App wrapping and managed app configurations are both part of MAM, or mobile application management. Both ways allow companies to configure and manage apps in some form or fashion. But what is the difference between App Wrapping and Managed App Configuration?

Let’s use SAP’s Fiori app as an example for app wrapping. If you wanted to manage it as a wrapped app, you could use an app wrapping service like App Dome, wrap it with the SDK of a compatible EMM, and create a new custom Fiori app. This custom Fiori app would be a brand new app that is not available in the public app store, but will have code inside of it that will make it manageable by a company’s EMM solution (video). Here are the requirements for app wrapping: